“They are very professional, and you don’t have to worry about anything because they just do it, and they do it on time.”

TitanTV is a broadcast television software company that strives to provide the most accurate over-the-air, cable, and satellite channel lineups using their patented geo-location technology. Chris Kelly, the current CEO of TitanTV, first acquired the small, 17 employee company in 2015. Since then, TitanTV continues to be at the forefront of online TV guides, but it wasn’t always easy.

Chris had to deal with several issues after acquiring TitanTV four years ago. First, he needed an accounting company that would be willing to jump in during the middle of his acquisition, set up the books, establish an opening balance sheet, and take over the management of the software.

“It was such a busy time for me, I needed someone willing to meet the challenge, that’s when I thought of Fine Point Consulting,” says Chris.

“I didn’t feel the need to shop around because I had heard positive reviews about their expertise, and their pricing was fair,” says Chris.

By the time TitanTV was scheduled to review the accounting software that the previous owners had implemented, they had found that Fine Point Consulting was able to provide the same service at a more affordable rate and Fine Point’s program still worked with TitanTV’s existing Customer Relationship Management (CRM) system.

“There were many challenges in acquiring this company, but Fine Point implemented all of the changes very smoothly,” says Chris.

What Chris enjoys most about working with Fine Point is that, “They are very professional, and you don’t have to worry about anything because they just do it, and they do it on time.”

BACK TO SUCCESS STORIES 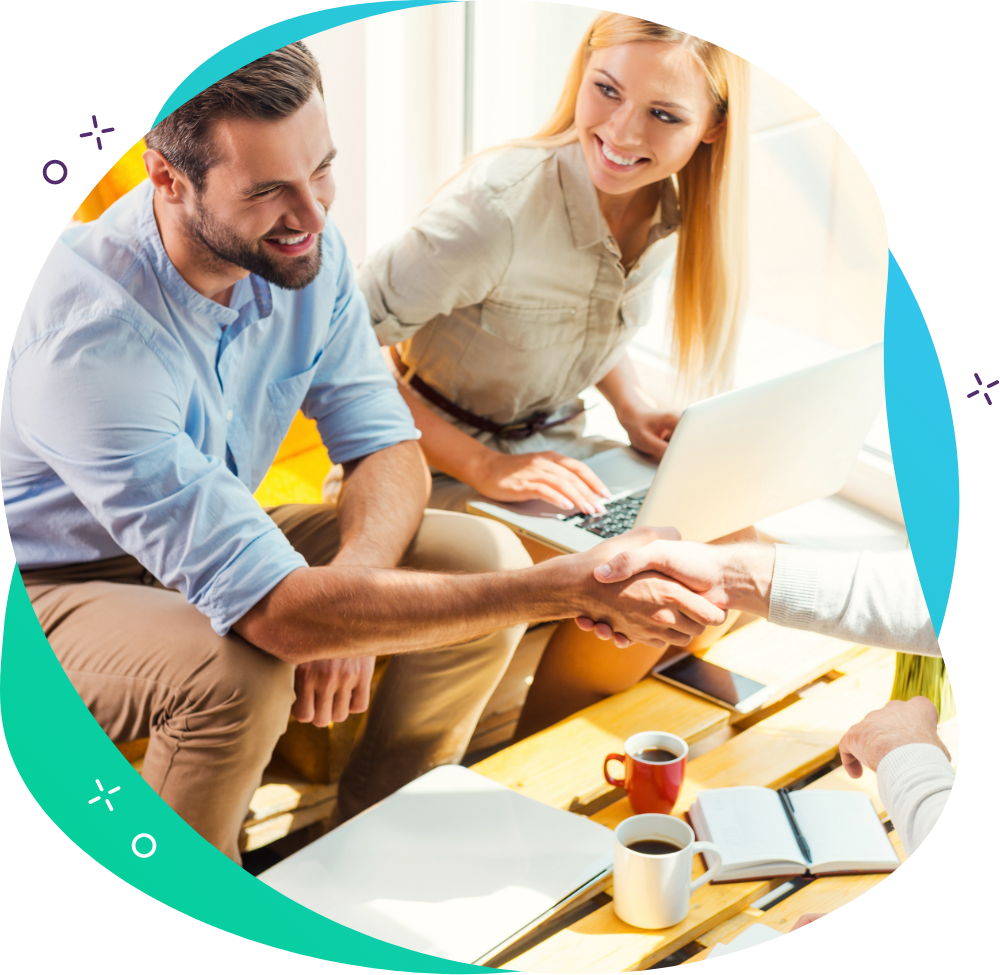 We’d love to meet you!

See how our outsourced accounting and human resources solutions can make your life easier, too. Contact us today!